The wayward southern continent of Australia is famous for the strange and relictual creatures that have evolved in nearly complete isolation. The ants are no exception. Australia’s ant fauna is both diverse and exceptionally abundant, with a host of species found nowhere else. The Most common ants include: 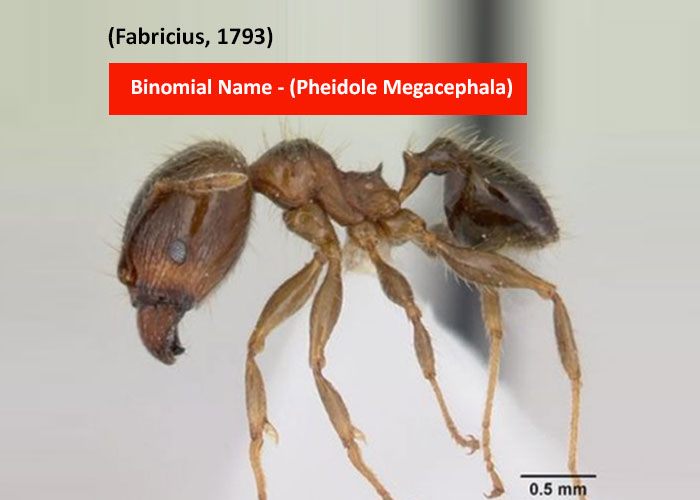 Is a species which can be usually found in buildings and under paths or rockeries, throwing out piles of soil and debris. They are 1.5-3.0 mm in length and light brown in colour. They have both major and minor solider castes with major caste having a relatively huge head. They eat proteins and fats. 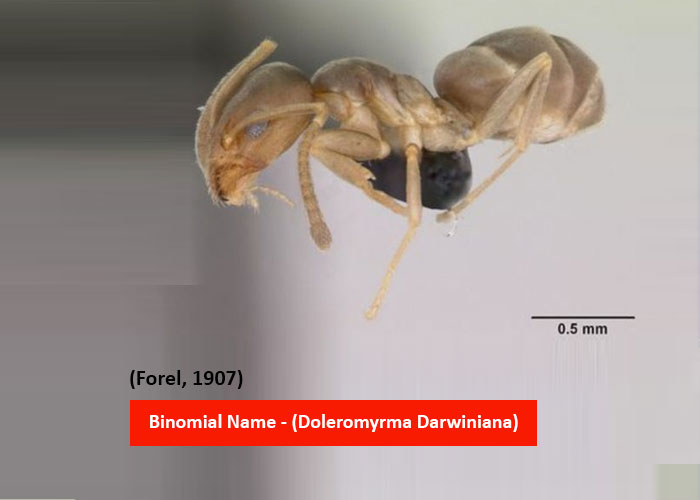 A species with similar nesting habits to coastal brown ants. They are 2.0-3.0 MM in size and brown in colour. There is distinct odour of formic acid when they are crushed. They prefer high protein foods. 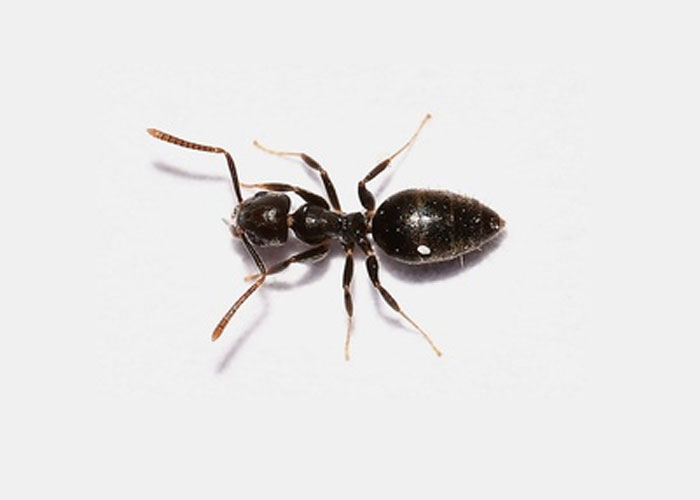 A species which will nest inside or outside. They are 2.5-3.0mm in size and black with pale amber tarsi. They will eat a range of foods but prefer sweet materials. 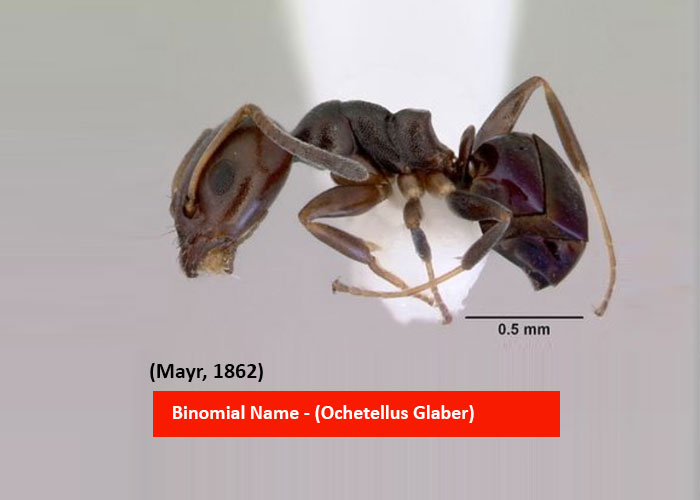 A species which normally nests in the ground, under bark or in decaying wood. They will also nest in roof voids or other building cavities. They are shiny black and 2.0-3.0mm long. They prefer sweet foods. 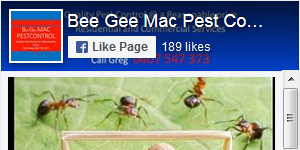